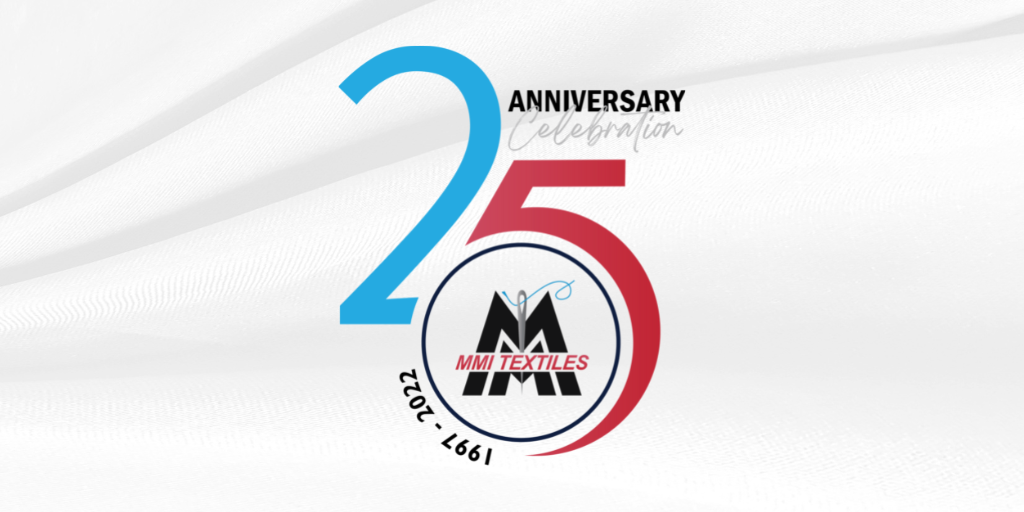 To commemorate the occasion, we combined our annual Partnership Appreciation event with our 25th Anniversary Celebration. We had some of our partners/suppliers from the textile industry here in Cleveland - held an Open House at our new headquarters and took a trip to the Ohio Islands for some fun.

Here's a story by Devin Steele from eTextile Communications on the event and MMI's history:

BROOKLYN, Ohio – After graduating from West Virginia University with a B.S. Degree in Textiles, Clothing and Fashion Merchandising, Amy Bircher volunteered to move to the West Coast and to sell finished fabrics from her Dad’s and Stepmom’s company, National Dye Works, Inc. (NDW).

But after a year and a half of learning every “nook and cranny” of Southern California, building relationships and expanding her horizons into other product lines, she was homesick and ready to return to Ohio.

Which she did – with a bold vision, especially for a 20-something: to start her own company.

That is the genesis of MMI Textiles – an acronym for “Me, Myself and I,” named by Bircher’s brother, Jay Bircher. Today, what began as a one-woman operation with limited start-up funds has grown into a vibrant, successful, 32-person operation – and expanding. Amy hired her first employee in 1999 when her Midwest territory increased from five states to 10 states due to the growth she brought in the initial territory.

On September 1, 2022, MMI Textiles celebrated its 25th anniversary, a milestone that has been reached through sheer determination and hard work – and putting the right team in place, Bircher said. To commemorate the occasion, the industrial fabrics supplier hosted customers, suppliers and friends at its two-day Partnership Appreciation Event in metropolitan Cleveland and the islands off of Lake Erie Aug. 31-Sept. 1.
Read the full story here.