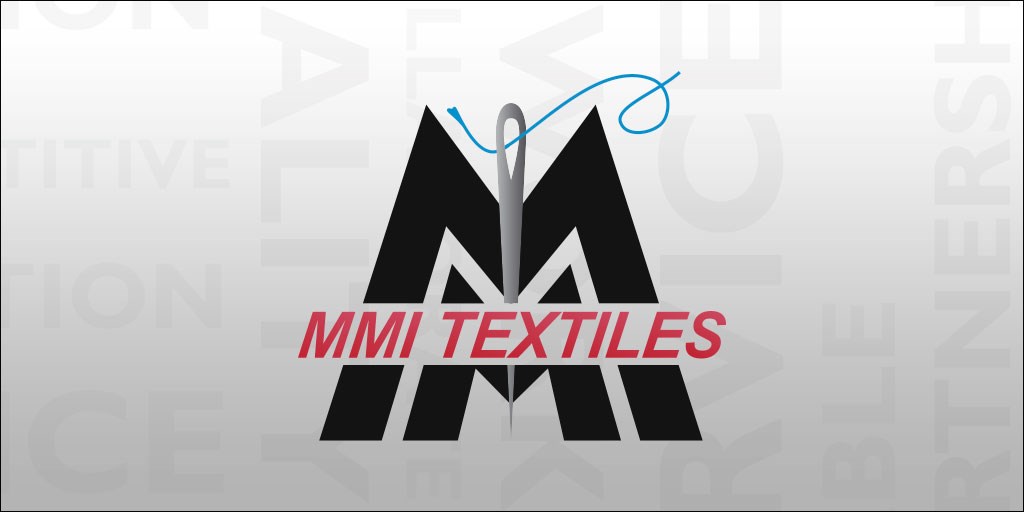 Jorge Zeledon has recently joined MMI Textiles as our Director of Quality!

A little bit about Jorge:

Throughout Jorge's career, he has managed Quality Assurance, Operations, Sourcing, and Supply Chain for brands such as Talbots, JC Penney, Macy’s, Victoria’s Secret, Limited Brands, Walmart, Target, Sears, Sam's Club, and Kmart. As Vice President and General Manager, he has led large teams in various parts of the world. An analytical expert, Jorge has proven his ability to implement continuous improvement time and time again - increasing the profitability of each brand. Jorge's specialties are quality assurance systems, sourcing of finished products globally, and garment construction. This includes manufacturing, supply chain, and distribution logistics.

Jorge's qualifications include a Bachelor of Science in Industrial Engineering from the University of Tennessee and Six Sigma Green Belt certification.

Jorge was born and raised in Nicaragua. His parents moved to Mexico in 1979 during the Sandinista Revolution in Nicaragua and he's been connected with the US since then. Jorge has worked all around the globe and has developed a great reputation among customers and vendors. After all his global work, Jorge is delighted to land in the Midwestern United States.

In his free time, Jorge enjoys bowling and playing racquetball. He's a proud grandpa of a 4-year-old girl and father to a 27-year-old son who is getting married in May.

Our team is thrilled to have Jorge as part of our fast-growing organization – his experience and knowledge of the industry will be a great addition. This is an exciting time for MMI, and he is a perfect fit for our team!